Circocan is launching GFORC 2017, the second edition of the program designed for artists willing to develop and build a career with circus arts. Applications are opened for brazilians and non-brazilian artists, acrobats, dancers and students above the age of 16 years old. Check the brochure here: GFORC 2017 – English brochure 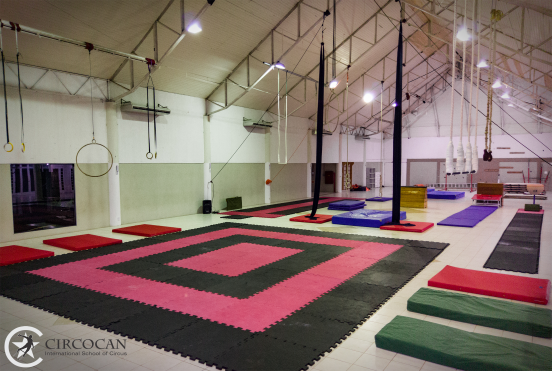 The program had its first pilot version in 2015, with a selected group of students from Circocan's recreational program. It had a documentary made out of it, that can be seen (with english subtitles) on: https://vimeo.com/132245308.

In the following year, 2016, the program won a national prize from the Ministery of Culture in Brazil and ran its first full version. Fifteen artists were selected among over 120 applications from 5 countries. Between January and June they attended to the intensive program training general and specific conditioning, developing circus skills and working on research and artistic creation. 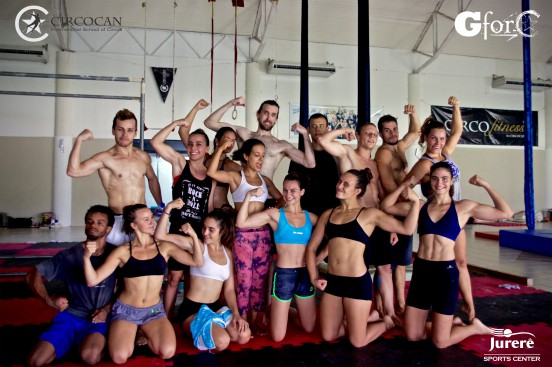 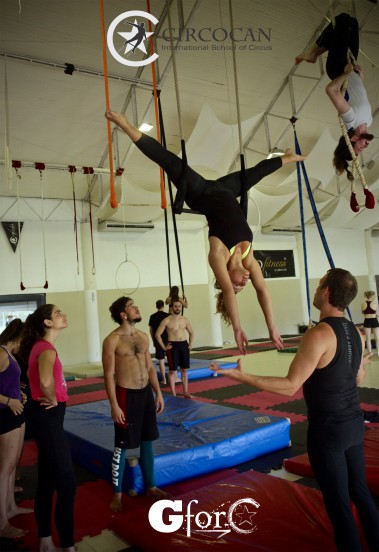 The last 7 weeks of the program were focused on creating a show, performed in theatres in two cities of Southern Brazil, Curitiba and Florianopolis. A teaser of the production "SOMOS" can be seen on: https://vimeo.com/169785072.
For 2017, the structure of the program remains similar, starting in March and finishing in September. Local and international coaches are part of the staff with several backgrounds, sports, circus, dance and theatre influences. GFORC mandatory classes are Monday to Friday, 2:00 to 6:00pm, a total of 20 hours a week. On top of that, Circocan offers classes such as Flying Trapeze, Trampolim, CircoFitness®, Chinese Pole and others; that can be joined by GFORC students.
The course happens in the beautiful island of Florianópolis, where Circocan holds its biggest facility, only 500m away from Jurerê Internacional beach. Accommodation is also offered in a residential area, 20 minutes walking distance from the school. 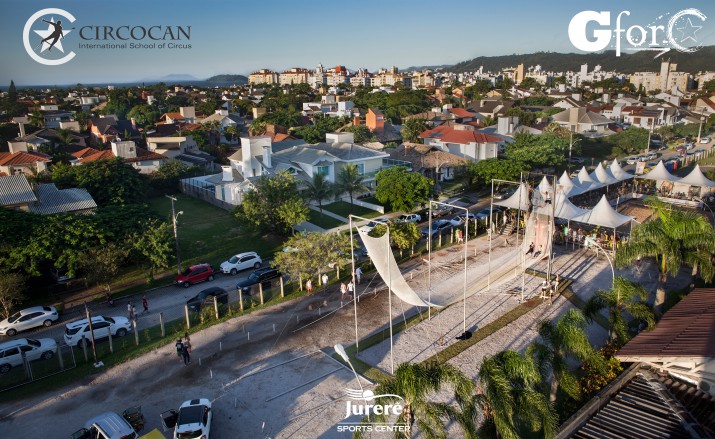